If you’ve been browsing jerky recipes, you’ve probably noticed that many of them call for curing salt to be used in the marinade or rub.

It’s a specially-formulated salt that, in addition to adding flavor to your jerky, prevents bacterial growth and spoilage.

But if you haven’t cured meat before, you may not have curing salt on hand. Luckily, it’s easy to make your own curing salt at home.

Read on to learn why every jerky fan should know about curing salt, then try one of our DIY recipes!

What Is Curing Salt? 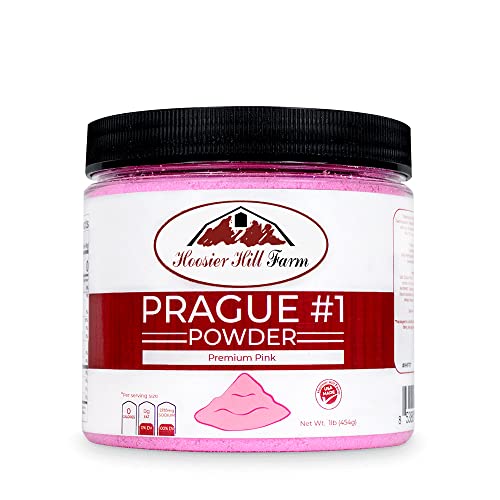 Curing salt resembles regular table salt in many ways: it consists mainly of small, hard crystals of sodium chloride that impart a salty flavor to anything they’re added to.

But curing salt isn’t used for seasoning. It contains another ingredient: sodium nitrite, a salt-like compound that speeds up and improves the meat preservation process.

The sodium nitrite found in curing salt prevents the growth of various microorganisms, some of which can be dangerous to human health.

It works by drawing the moisture out of anything it touches — meat and toxins alike.

When the water is removed from bacteria and other microbes, they quickly die off. The presence of sodium nitrite then prevents the meat from being colonized by dangerous microbes in the future.

Does Curing Salt Affect the Appearance and Taste of Jerky?

As it dries, meat takes on a grayish brown color that many people find unappetizing. Curing salt alters the chemical reaction that causes this discoloration, leaving behind a pinkish color instead.

Using curing salt also inhibits the odd taste that other curing methods can sometimes leave behind, though scientists still aren’t sure of the exact mechanism of this.

When jerky spoils, it’s often because of lipid peroxidization — that is, the exposure of fat to air, which causes the fat to go rancid.

The awful smell and taste of spoiled meat are due to the way the oxygen molecules in the air transform and degrade the fatty acids in the meat. Once degraded, the fatty acids react to the sugar, proteins, and vitamins in the meat, making them ineffective and potentially hazardous to your health.

This is why it’s advised to use lean cuts of meat for your jerky and to trim off as much remaining fat as you can before marinating and dehydrating. But some fat will inevitably remain deep within the meat, putting your jerky at risk of spoiling.

That’s where curing salt comes in. The sodium nitrite found in curing salt acts as an antioxidant — it prevents the chemical reaction between the oxygen and the fat, so your jerky lasts longer, retains its nutrients, and keeps its flavor.

Is Curing Salt the Same as Himalayan Pink Salt?

Store-bought curing salt is typically dyed pink to distinguish it from table salt.

However, this has led to confusion as another variety of salt has gained popularity. Himalayan pink salt, as its name suggests, is also pink in color — but it’s not the same as curing salt.

Himalayan pink salt is commonly used as a lower-sodium alternative to white table salt. But it doesn’t contain any sodium nitrite, so it won’t have the same beneficial effects on your jerky as curing salt — don’t get confused!

Can Curing Salt Be Used Instead of Regular Salt?

Curing salt should only be used in small amounts for preserving meats and other foods.

Under no circumstances should it be sprinkled on other foods, used in regular recipes, or eaten straight (though you really shouldn’t be eating any salt straight!)

Curing salt is safe when used for jerky and other cured meats because the curing process converts the sodium nitrite to nitric oxide. Nitric oxide is perfectly safe for human consumption, but sodium nitrite isn’t — it prevents your red blood cells from transporting oxygen.

How to Make Your Own Curing Salt for Jerky

If you can’t find or don’t want to use store-bought curing salt, such as Prague Powder or Insta Cure, follow one of these recipes to make your own.

To make your own curing salt, you’ll need 1 pound of table salt and 1 ounce of food-grade sodium nitrite. Just mix them together and store the finished curing salt in an airtight container.

Sodium nitrite can be difficult to find, though you may have luck at supplement stores, chemical suppliers, or even Amazon.

Using Saltpeter Instead of Sodium Nitrite in Curing Salt

If you can’t find sodium nitrite, you can also use food-grade potassium nitrate, also known as saltpeter. It has the same effects as sodium nitrite and can be found at spice or herb shops, restaurant supply stores, and butcher supply stores.

To make curing salt with saltpeter, just mix 1 pound of table salt with ¾ ounce of saltpeter.

Regardless of which option you choose, your finished salt won’t have the same pink color that store-bought curing salt does — it will be white or slightly yellowish in color.

This has no effect on the salt’s function, but it might make it harder to distinguish from your everyday table salt. If you’d like your curing salt to be pink, just add a drop or two of red food coloring and mix well. 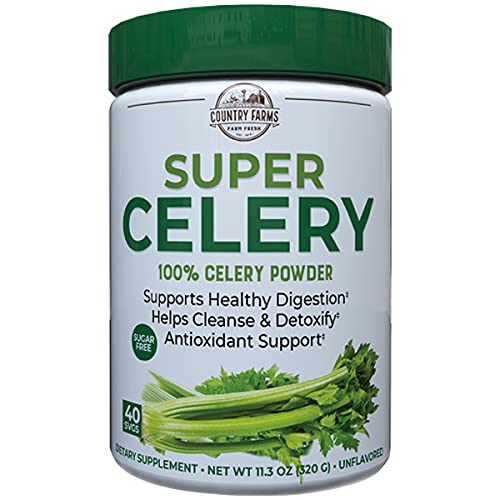 If you can’t obtain sodium nitrite or saltpeter, you can still make your own curing salt with a surprising ingredient: celery powder.

Celery powder is celery that’s been dehydrated and ground into a fine powder. It’s rich in nitrates, which degrade over time into nitrites — the elements of curing salt that are responsible for its detoxifying properties.

To make celery powder, simply wash and dry some celery stalks and leaves, then place them in a food dehydrator on the lowest setting.

When the celery is fully dehydrated, place it in a food processor or coffee grinder and grind it until it becomes a fine powder. Dehydrated celery is very brittle, so you can also grind it by hand with a mortar and pestle.

You can then substitute an equal amount of celery powder for curing salt in any jerky recipe.

What is Sure Cure (Salt for Curing Meat) (Video) 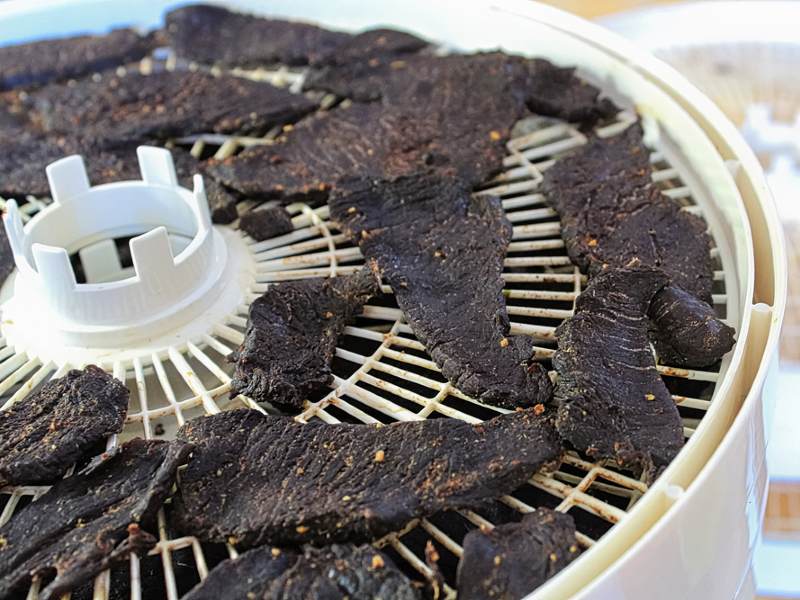 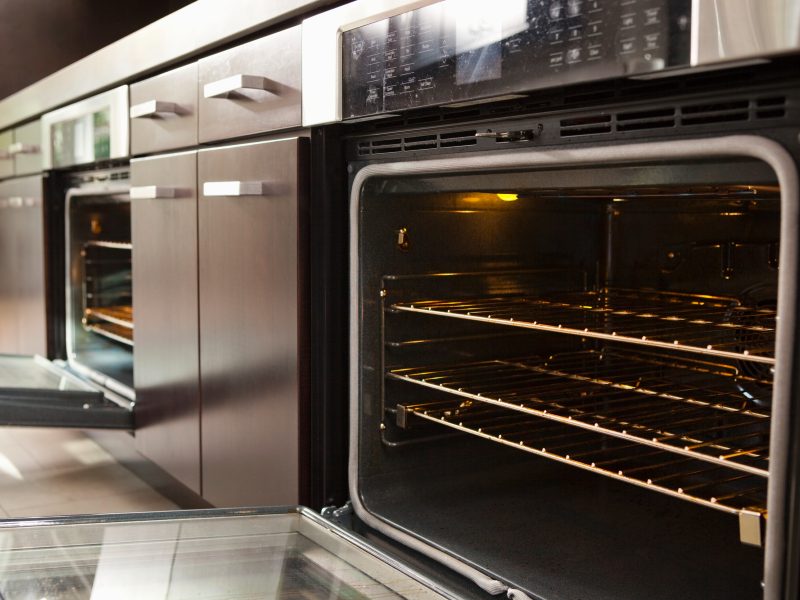 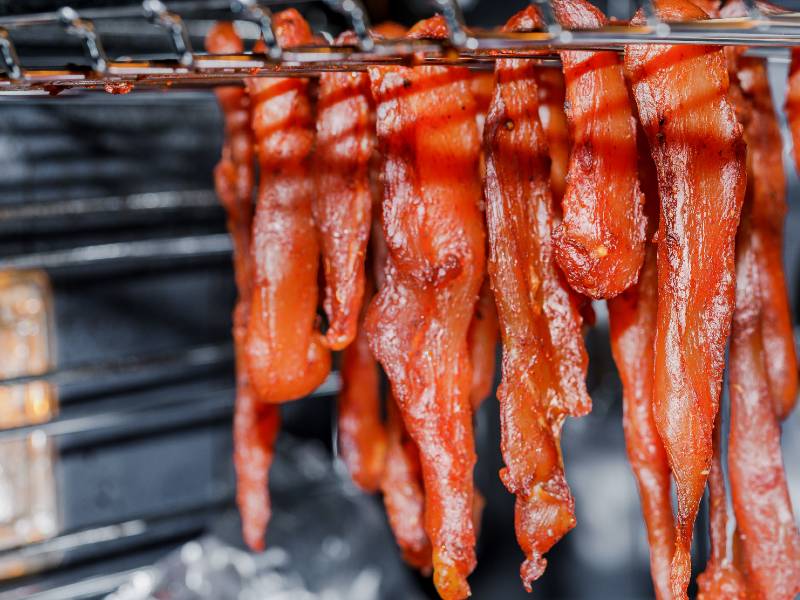